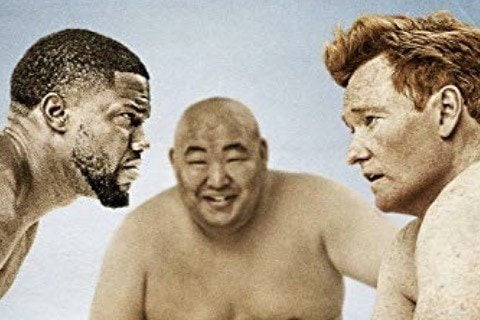 Producer's Guild Award-nominated series in the category of Outstanding Short-Form Program in which Kevin Hart is joined by celebrity guests to take part in whacky workouts. Guests have included Chance The Rapper, James Corden, Khloe Kardashian, Rhett McLaughlin and many others. The series was published on the YouTube channel LOL Network.

YouTube stated that the first two seasons of the show netted more than 275 million views. It was renewed for a third season during YouTube's NewFronts presentation in May of 2019.

What The Fit Popularity

What The Fit Fans Also Viewed