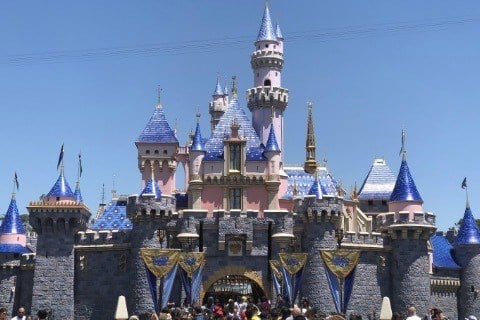 The home of a number of popular rides such as Space Mountain and Pirates of the Caribbean, it was the only theme park that was both designed and completed under the supervision of the great Walt Disney.

The park has undergone a number of expansions including Toontown in 1993 and Star Wars: Galaxy's Edge in 2019. In 2001, a second park was opened right beside Disneyland, called Disney California Adventure Park.