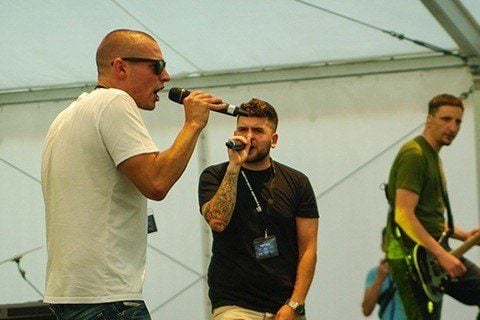 Hip hop and urban music collective made up of rappers and producers which was part of the Gangsta rap movement in Germany. In 2017, they put out a sampler called Sampler 4 which topped charts in Germany, Austria and Switzerland.

Mosh36 and AchtVier were active in the group until 2013 while Hasuna departed two years later in 2015.