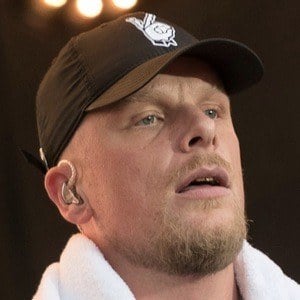 He also enjoyed success as a solo artist with the album Convulsively Criminal, which debuted at 60 on the German charts.

He was born John Lorenz Moser in Hamburg, Germany.

Bonez MC Is A Member Of