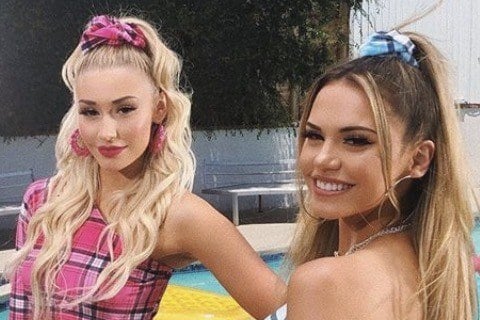 Pop and R&B sister duo that released a debut single called "Summer Love." Talia Sagginario served as a rapper in the group while Jasmine Sagginario was the lead vocalist.

In 2019, they were named Radio Disney's NBT Featured Artist. They would be featured in videos across Radio Disney, Disney Channel, the Radio Disney app, the DisneyNOW app and more.