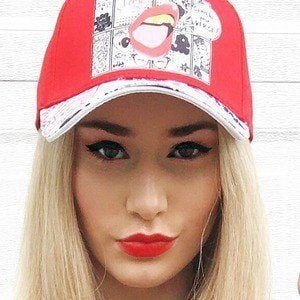 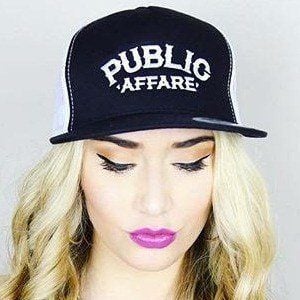 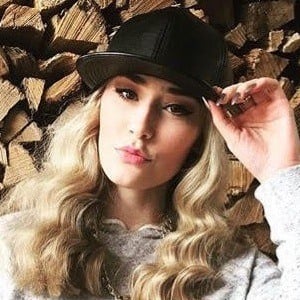 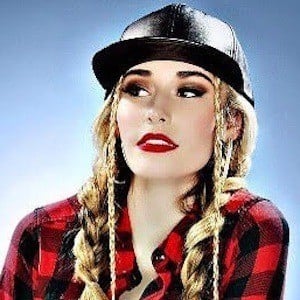 Also known as Tally Raps, she is a rapper who starred in the second and third season of the Lifetime reality program The Rap Game. She has been a member of 2XO.

She initially wanted to be an actress, however, after discovering her talent as a rapper accidentally, she switched gears to a career in music.

She and her sister have posted a number of covers together on YouTube such as "Fancy" by Iggy Azalea, "All About That Bass" by Meghan Trainor, and "Problem" by Ariana Grande.

She and her sister Jasmine Sagginario created a YouTube channel together called Jaz&Tally. Her mother's name is Jocelyn. She comes from a Mexican, Venezuelan and Puerto Rican family.

She was cast alongside Mini Barbie on The Rap Game.

Talia Sagginario Is A Member Of