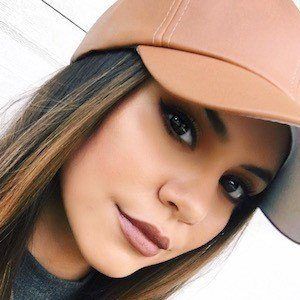 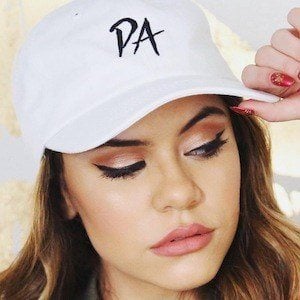 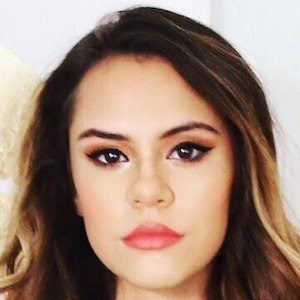 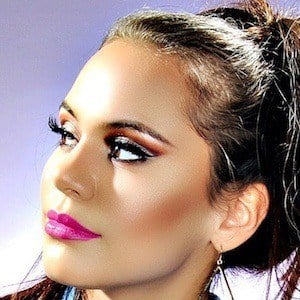 Winner of Radio Disney's 2009 N.B.T. (Next Big Thing) contest who is very outspoken about her Christianity. She has been a member of 2XO.

She gave up cheerleading because of the strain on her voice from constant yelling.

She sang the song "Make a Movie" on the Starstruck soundtrack.

She was born into a Hispanic and Italian family. She has a younger sister named Talia, with whom she has collaborated on music.

She was on season one of IShine KINECT with Jamie Grace.

Jasmine Sagginario Is A Member Of