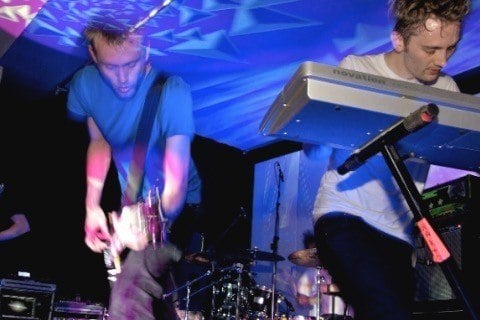 Experimental post-rock outfit whose music can be described as guitar-driven, electronic and noisy. They released a first album in 2004 called The Fall of Math.

They provided the soundtrack for the video game No Man's Sky and performed live at the 2014 Game Awards. The band's early work consisted of remixes and mash-ups of mainstream artists like Christina Milian and Justin Timberlake.