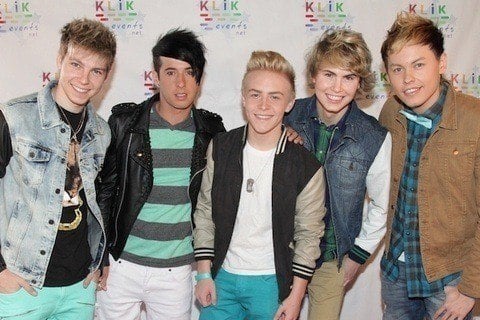 Group that gained a fanbase posting music to YouTube. Their song "Free Fall" wound up on Vevo's homepage and hit number 1 on MTV.

They went around the US on the 2015 Pop Nation Tour. Their debut album The Story Continues... dropped in 2015, followed by the 2016 EP Good Things.