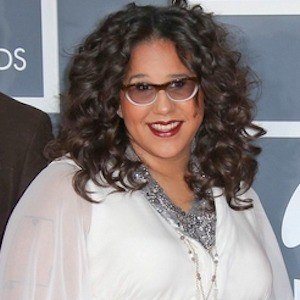 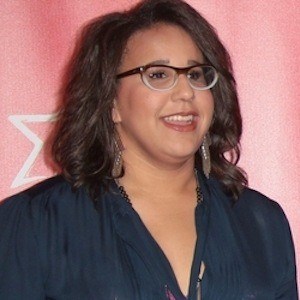 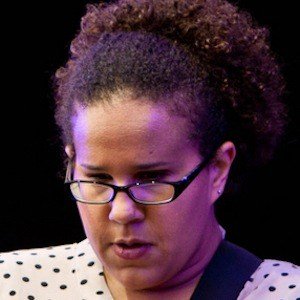 Singer and guitarist known for being one of the founding members of the blues rock band Alabama Shakes, with whom she's recorded the albums Boys & Girls and Sound & Color.

She met eventually Alabama Shakes bassist Zac Cockrell while in high school. She worked at a post office in the early years of the band.

She was born to Christ and KJ Howard in Athens, Alabama. She had an older sister named Jaime who died in 1998.

She performed with Paul McCartney at Lollapalooza in 2015.

Brittany Howard Is A Member Of