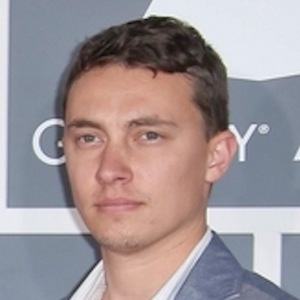 Guitarist who became a member of the award-winning blues rock band Alabama Shakes in 2009. His band has earned significant chart and critical success with songs like "Hold On," "Don't Wanna Fight" and "Future People."

He grew up playing in various local bands in Alabama. He joined Alabama Shakes are hearing the then-trio's first demo.

His band won a Grammy for their performance of "Killer Diller Blues" from the documentary The American Epic Sessions (2017).

He has been bandmates with Brittany Howard in Alabama Shakes.

Heath Fogg Is A Member Of