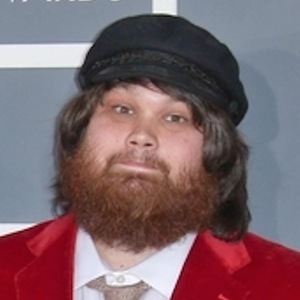 He was working at an animal clinic when he joined Alabama Shakes.

He appeared in the music documentary The American Epic Sessions (2017).

He formed Alabama Shakes with singer and guitarist Brittany Howard.

Zac Cockrell Is A Member Of