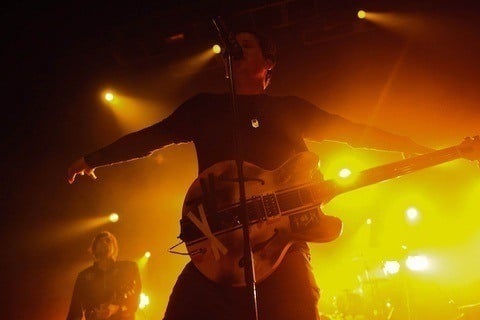 Supergroup formed in the wake of Blink-182's hiatus from 2005. The band was nominated for 4 MTV Video Music Awards in 2006 for their album We Don't Need to Whisper.

The founding of the group was one of the subjects of the documentary Start the Machine.