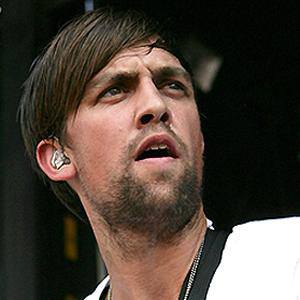 Angels & Airwaves started out as a vanity project, but became a popular group.

He prefers riding his bicycle instead of driving a car and loves racing motorcycles. In 2013, he started his own business venture called James Coffee Company.

He grew up in Poway, California. He married Carina Kennedy.

He and Tom DeLonge of Blink-182 co-founded Angels & Airwaves.

David Kennedy Is A Member Of