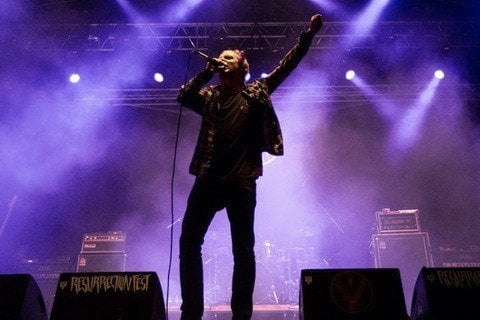 Metalcore group formed by twin brothers Dan and Tom Searle that is strongly influenced by the Dillinger Escape Plan. They released eight albums between 2006 and 2018, including their debut Nightmares.

The band was originally known as Counting the Days. In 2013, they self-released a documentary called One Hundred Days: The Story of Architects Almost World Tour.