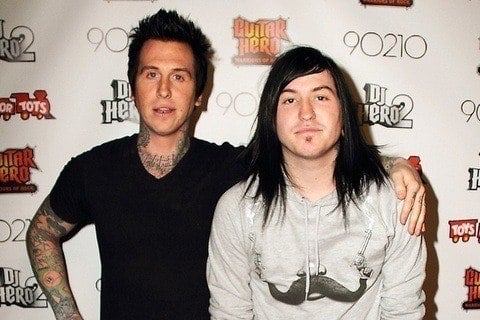 Rock band whose self-titled third album reached number one on the Billboard Hard Rock Albums. Lead singer Craig Mabbitt joined the band for their second album This War is Over.

They signed to Eleven Seven Music in May 2013. Their fourth album, Ungrateful, was released under the label and charted at number 27 on the Billboard 200.