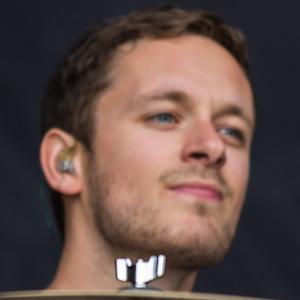 Drummer for the British metalcore band Architects, who co-founded the band in 2004 with his twin brother Tom Searle. The band's 2014 album Lost Forever // Lost Together was the first to break the albums chart in the United States while also charting in the UK and five other countries.

He and Tom initially called the band Counting the Days.

The band released a 2016 album called All Our Gods Have Abandoned Us through the label Epitaph, their second release with the label following their 2014 release.

He and his twin brother Tom grew up in Brighton, East Sussex along with the other original members of the group.

Bassist Alessandro Venturella has toured with Architects as their guitar tech.

Dan Searle Is A Member Of