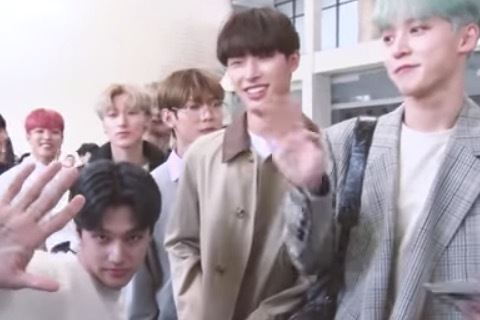 Formed by KQ Entertainment, the eight-piece Kpop boy band would be featured on the Mnet reality show Operation ATEEZ. They debuted with Treasure EP.1: All to Zero.

The group was formerly known as KQ Fellaz.  They were revealed as ATEEZ through an app called VLIVE. In 2019, They won the MTV EMA Award for Best Korean Act as well as the Soribada Best K-Music Best Performance Award.