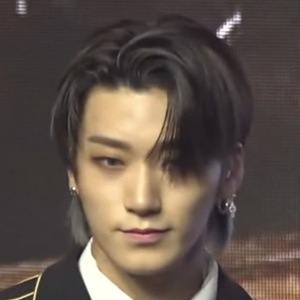 Vocalist in the KQ Entertainment-formed K-pop group ATEEZ known by the stage name of San.

His band ATEEZ was formerly known as KQ Fellaz. He was part of a Mnet reality show called Operation ATEEZ.

He did not pass his audition to be on MIXNINE.

He has an older sister. His dad owned a TaeKwonDo studio.

He was a roommate of fellow ATEEZ member Jeong Yunho.

Choi San Is A Member Of