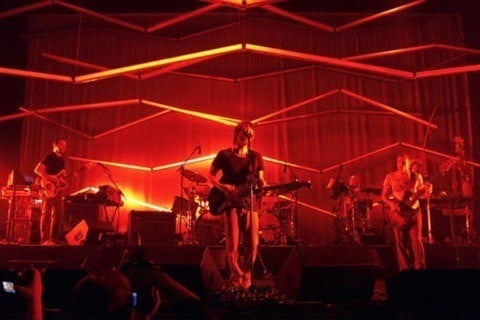 Experimental rock supergroup formed by Radiohead lead vocalist Thom Yorke. Their 2013 album Amok peaked within the top 5 of charts in the UK, US, Canada, Denmark and Netherlands.

Some members of the group were better known for being a part of the bands Red Hot Chili Peppers and R.E.M.