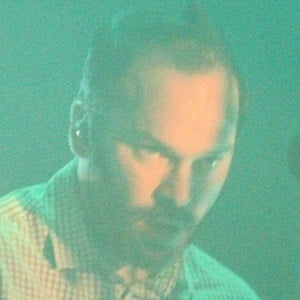 British music producer and multi-instrumentalist known for his association with the popular band Radiohead. He also belonged to the bands Ultraista and Atoms for Peace.

Early in his career, he helped engineer Radiohead's famous album The Bends.

He won a 2000 Grammy Award for his production work on Radiohead's Kid A.

He was born in London as the son of a sound engineer employed by the BBC.

He once dated and worked with Australian singer Natalie Imbruglia .

Nigel Godrich Is A Member Of