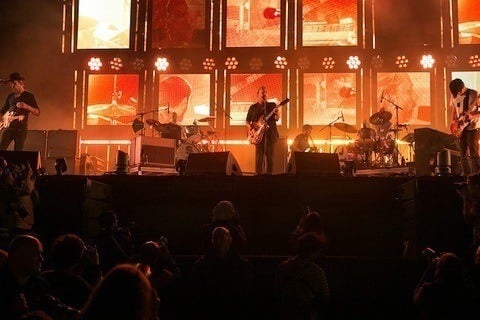 Their 2000 album Kid A was honored as the best album of the decade by Rolling Stone, Times, and Pitchfork. They won Best Alternative Music Album at the Grammys in 2001 for Kid A and 2009 In Rainbows

They band was asked to write the theme song to the James Bond film Spectre, but ultimately their pass was too dark.