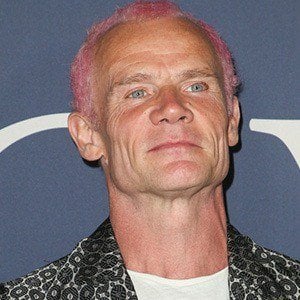 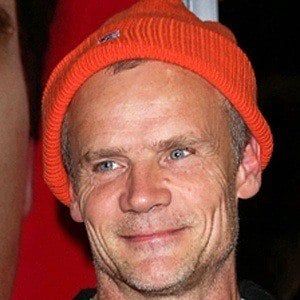 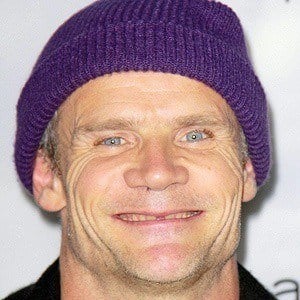 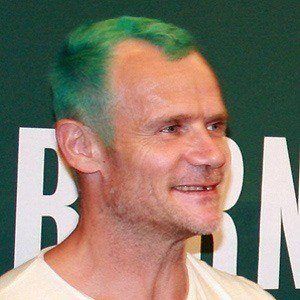 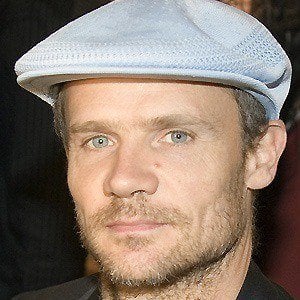 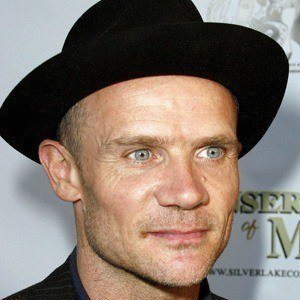 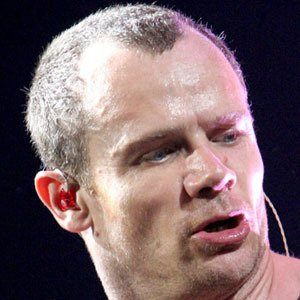 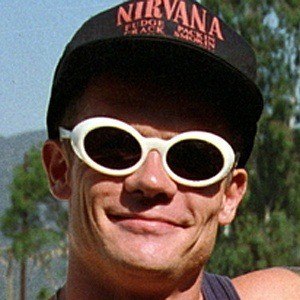 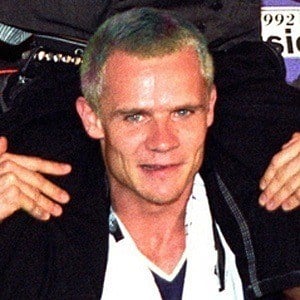 Born Michael Balzary, he is the bassist of the Red Hot Chili Peppers and widely considered to be one of the greatest rock bassists of all-time.

He has played small roles in such films as Back to the Future Part II, Baby Driver, and The Big Lebowski.

He was married to Loesha Zeviar from 1988 to 1990. He got engaged to model Frankie Rayder in 2005, but the two separated before tying the knot. He and Rayder had a daughter together named Sunny Bebop Balzary. In 2019, he married Melody Ehsani.

In 2009, he and Radiohead frontman Thom Yorke formed the supergroup Atoms for Peace. They released their first album, Amok, in 2013.