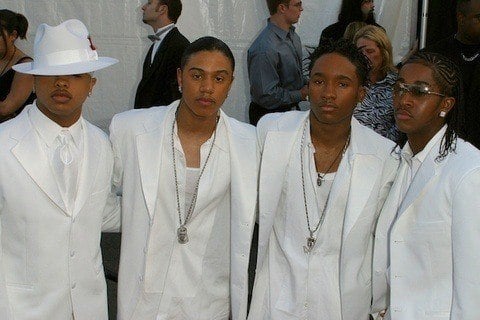 Their self-titled debut album made it up to number two on the Billboard 200, and number on the R&B/Hip chart. Omarion was last to join the group in 1999.

The group took part in the film You Got Served in 2003. They split after winning the Kids' Choice Award for Favorite Music group that same year.