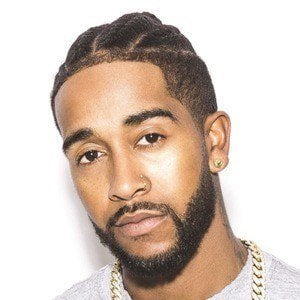 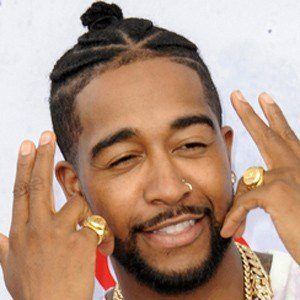 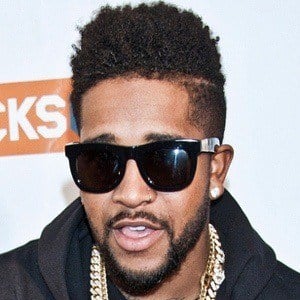 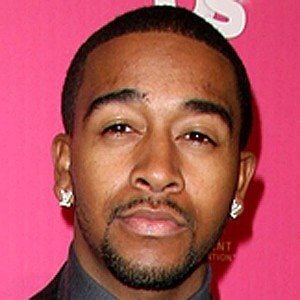 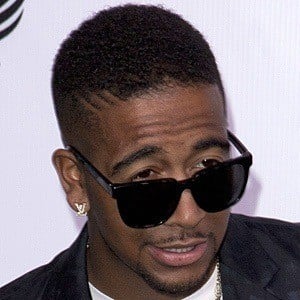 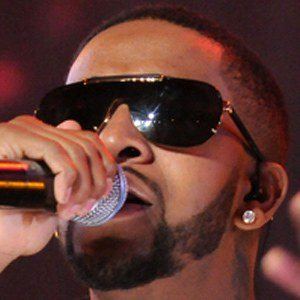 B2K began when music manager Chris Stokes approached Omarion at a 1999 New Year's Eve party and presented his idea of a 'Boys of the New Millennium' band with Omarion as the lead singer.

He appeared in the films You Got Served and Fat Albert in 2004.

He was born, Omari Grandberry, to Leslie Burrell and Trent Grandberry as the oldest of seven children including the singer O'Ryan. He has children named Megaa and A'mei with his girlfriend Apryl Jones.

He was a judge on America's Best Dance Crew alongside JC Chasez.

Omarion Is A Member Of