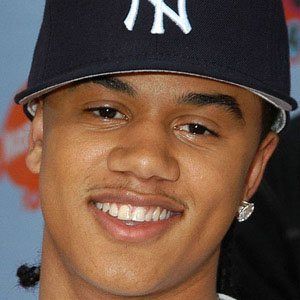 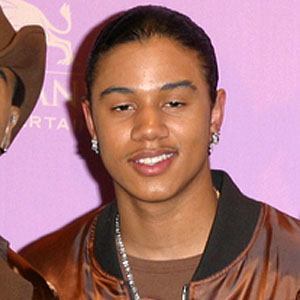 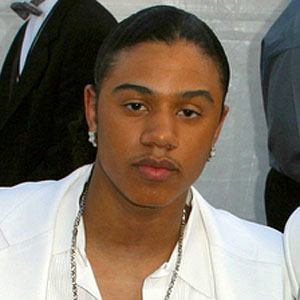 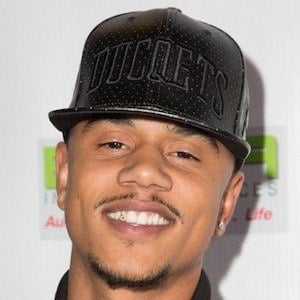 Rapper and actor best known as a former member of hip-hop group B2K, which was active from 2001 to 2004. He was joined in B2K by J-Boog, Raz-B and Omarion. He later began starring on the reality series Love & Hip Hop: Hollywood.

He grew up in New Orleans, where his Creole heritage played into his music.

His real name is Dreux Pierre Frederic, and he was the youngest member of the R&B group B2K.

He has two older siblings, his sister Brooke and his brother Chez. He has a son, Kamron, with ex-girlfriend Moniece Slaughter.

Lil Fizz Is A Member Of