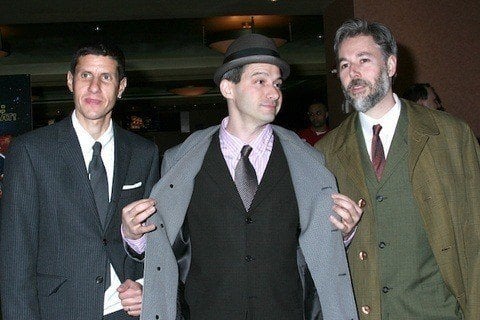 Former punk band that toured with Madonna before releasing Licensed to Ill in 1985. The album has since been certified diamond. MCA passed away the month after the band was admitted to the Rock and Roll Hall of Fame.

The first Beastie Boys show was held at John Berry's loft. He was responsible for coming up with that band's name.