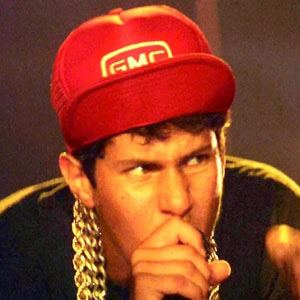 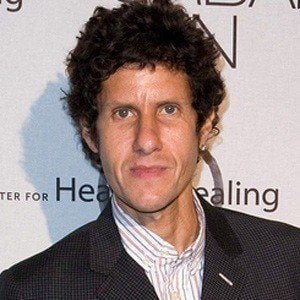 Drummer and vocalist best known as a member of The Beastie Boys, known by the stage name Mike D.

He co-founded the Young Aboriginees, which would later become The Beastie Boys.

He also creates remixes and has worked with artists such as Moby and Bjork.

He married Tamra Davis in 1993 and they had two children together.

He and Adam Yauch were both members of The Beastie Boys.

Mike Diamond Is A Member Of