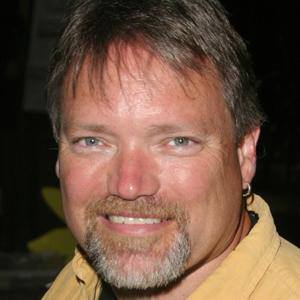 American country music artist who has released more than fifteen albums and the 1994 #1 hit "Your Love Amazes Me."

He started playing guitar when he was twelve years old and in 1983 he played acoustic shows around Georgia.

He is very religious and left a record label after they refused to let him put his song "Salvation" on an album because it was "too Christian."

He has been married to his wife Robin for more than twenty-five years and they have three children: Taylor Marie, Sean Thomas, and Caelan.

John Berry Is A Member Of