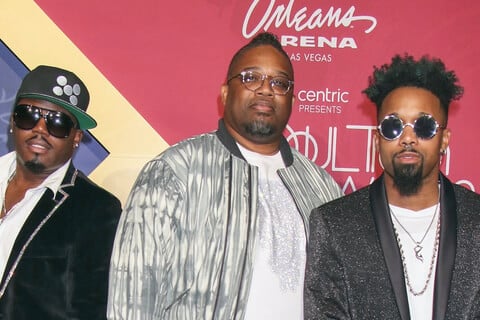 Grammy Award-winning R&B group that is widely recognized for their 1996 #1 single "No Diggity." They released a total of four studio albums between 1994 and 2003.

The group briefly reunited for an Australian tour in 2015. In 2019 it was revealed that they were among the artists who had master recordings destroyed in the 2008 fire that broke out on the Universal lot.