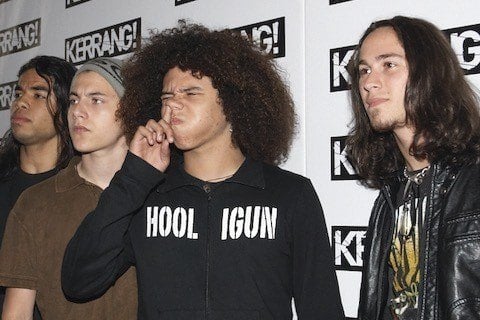 Originally going by the name Radio, they signed a one year deal with Atlantic Records in 2005. They then changed their name to Black Tide in 2007 and signed with Interscope.

Singer Gabriel Garcia is band's only consistent member since its creation. The band played in Warped Tour in 2009.