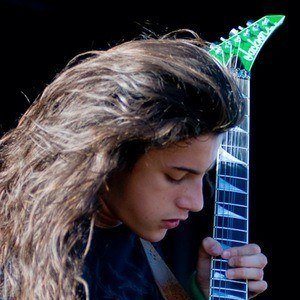 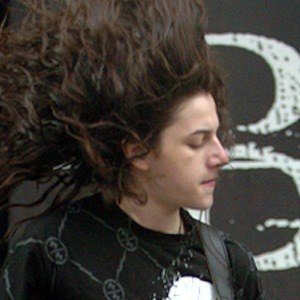 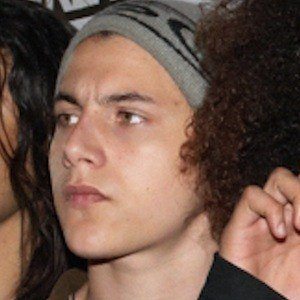 Metal musician best known as the lead vocalist and lead guitarist for the heavy metal band Black Tide. He was 15 years old when Black Tide released their debut album Light From Above.

He and his brother Raul founded the band under the name Radio in 2004.

His favorite band is Megadeth.

He formed the band in Miami, Florida.

He is accompanied by guitarist Austin Diaz in Black Tide.

Gabriel Garcia Is A Member Of