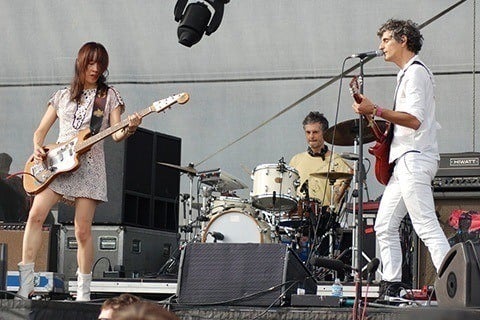 Alternative and psychedelic rock outfit whose must commercially successful albums were 2004's Misery Is a Butterfly and 2007's 23. In their early days, they trended toward more of a noise rock influence.

They named themselves after a song by the group called DNA that was featured on their 1981 EP A Taste of DNA. The group has done soundtrack work for the acclaimed animated series Rick and Morty.