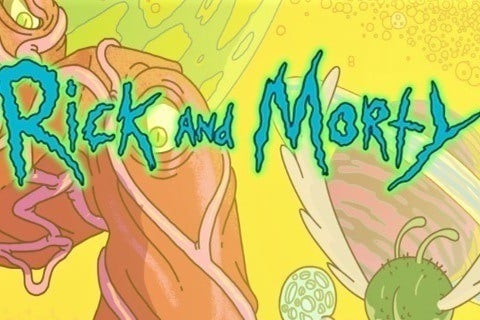 A genius scientist embarks on a series of sci-fi adventures with his dim-witted grandson. The show was created by Justin Roiland and Dan Harmon.