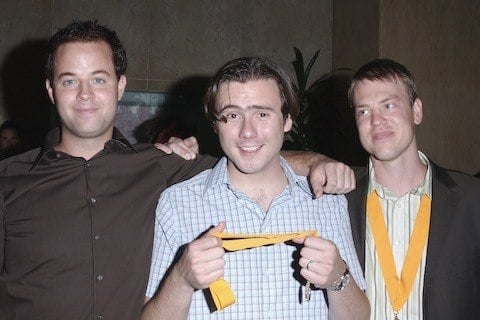 Emo pop, pop punk and alternative rock outfit with a most well known single titled "The Middle." "The Middle" was their first number-one song, and there second was "Pain."

Mitch Porter was the group's bassist from 1993 to 1995. Taylor Swift was featured in an Apple Music advertisement in which she is seen lip-syncing "The Middle."