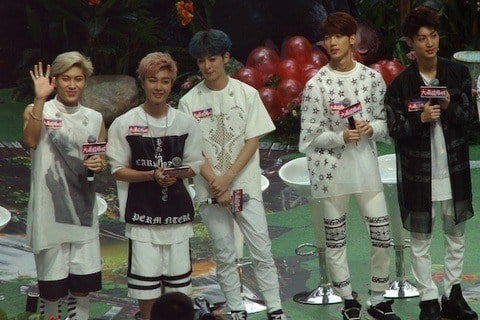 Boy band that won the Best Newcomer Award at the 21st Seoul Music Awards 2011. They are a six-piece band that includes twins Jo Youngmin and Jo Kwangmin.

Their first album Janus was released in 2012. They headlined the 2014 Boyfriend, The First Chapter in Seoul "Bewitch" tour.