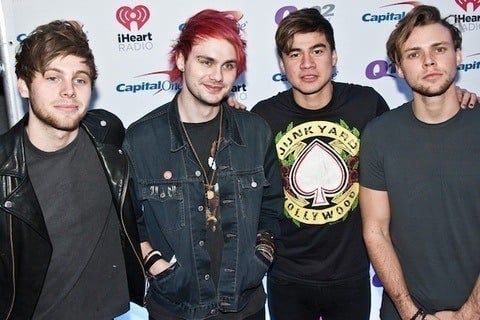 Often called 5sos, the band consists of former YouTube celebrities who came together to form a band. Their first major tour was opening for Hot Chelle Rae in 2012. They found additional acclaim touring with One Direction in 2013.