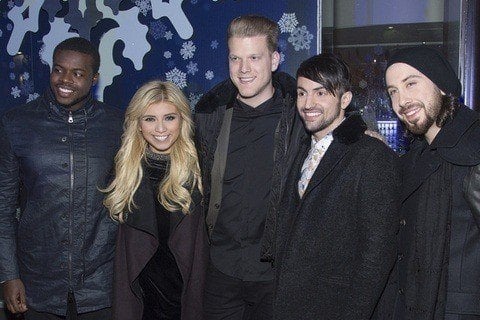 Acapella quintet that won the third season of NBC's The Sing-Off in 2011 and took home three Grammy's from 2015 to 2017. Their YouTube channel has over 18 million subscribers.