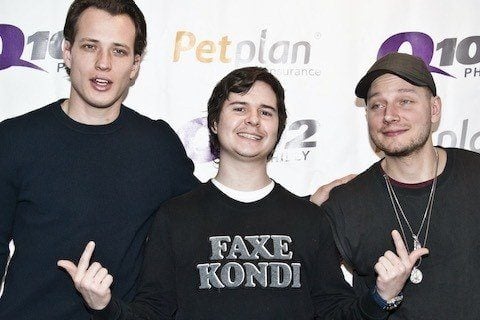 Pop-soul band with a debut self-titled album which peaked at no. 1 on the Danish charts. They won in the category of New Danish Name of the Year at the 2012 Danish Music Awards.