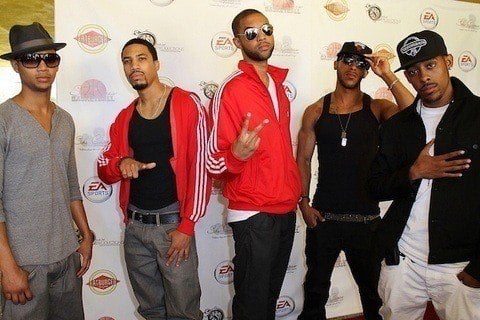 Quintet of five brothers formed by Brian McKnight in 2002. The reality show Brothers to Brutha followed their rise to fame. Their 2009 track "One Day on This Earth" hit 94 on the US R&B charts.

After three brothers left the group in 2011, the remaining members formed Jake&Papa.