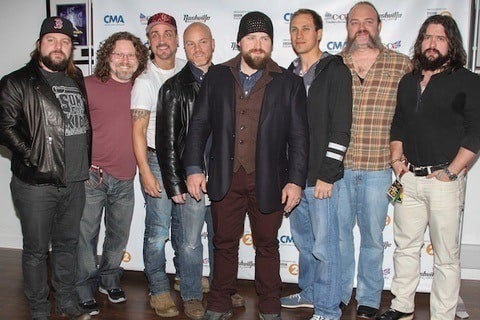 Winners of Best New Artist at the Grammys in 2010. From 2010 to 2017 they had 13 singles on the Billboard Hot Country Songs reach number 1. Their second album The Foundation hit 5 times platinum.

They have toured with Chef Rusty since 2009 who cooks meals for the band and sometimes feasts for the fans.