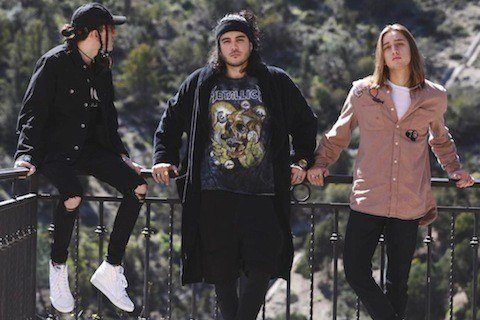 Trio composed of two brothers and their lifelong friend who signed to Warner Bros. Records when they were 17.

They have more than 1.4 million subscribers on their YouTube channel. The video for their song "Triggered" has earned over 800,000 views. They landed their first magazine cover for Rock Sound Magazine in August 2018.