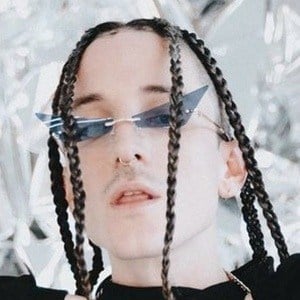 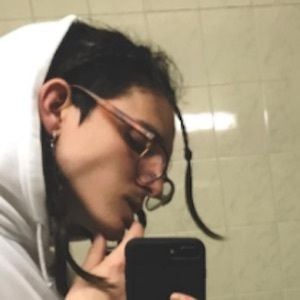 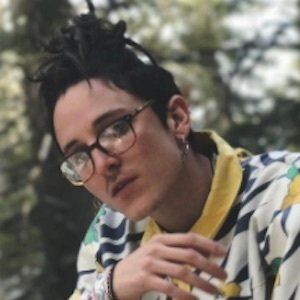 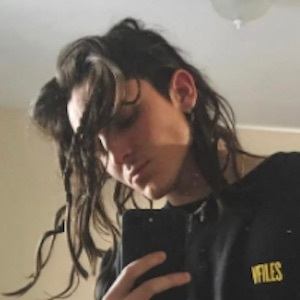 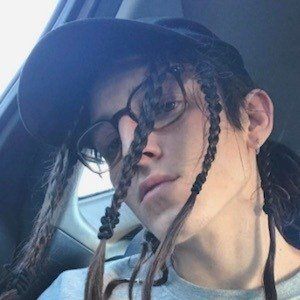 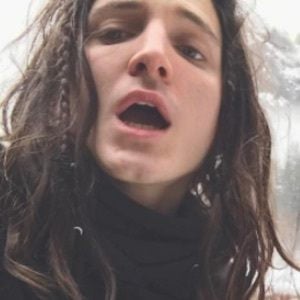 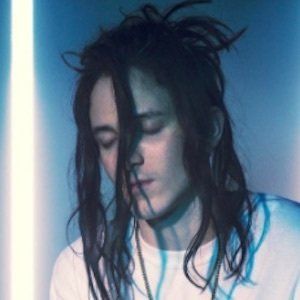 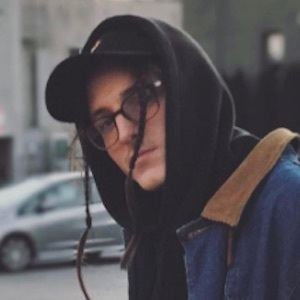 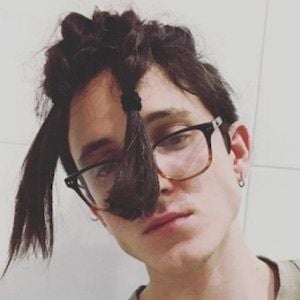 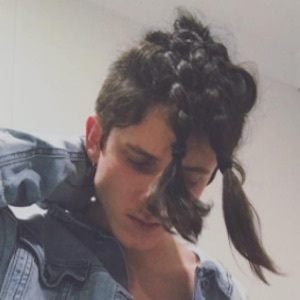 Singer who rose to fame with the band What About Tonight after participating in the 2012 season of X-Factor Australia. He later formed a band called Chase Atlantic that released a debut EP, Dalliance, on iTunes in 2014.

He launched the band Chase Atlantic on YouTube with his brother and musical collaborator, Christian Anthony.

In 2015, the members of Chase Atlantic embarked upon an Australian tour featuring music from their band's second EP, Nostalgia.

His brothers are Clinton and Taylor Cave. He began dating Jordan Knight in October 2018.

He has collaborated with fellow YouTubers such as Jesse Mann.

Mitchel Cave Is A Member Of