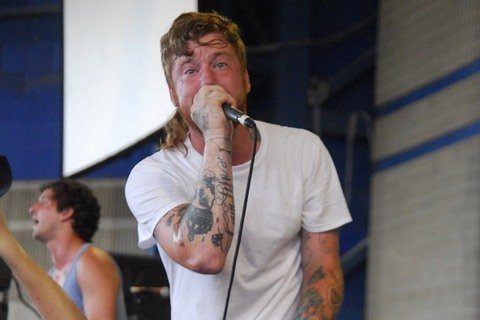 They embarked on their 2015 10th Anniversary Tour with acts like A Lot Like Birds, Slaves, Strawberry Girls, and Dayshell.