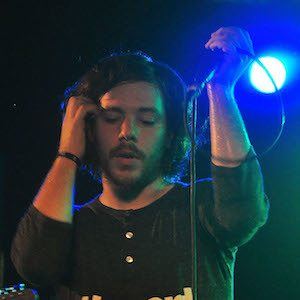 Singer most famous for his years as the clean vocalist for the post-hardcore band Dance Gavin Dance, with whom he performed from 2007 to 2010. He then joined the band A Lot Like Birds before releasing his debut solo LP, Everything is Beautiful, in 2014.

He got his start in music in 2003, when he began playing with the Sacramento-based band Five Minute Ride.

He launched his own record label called Esque Records in 2015.

He married a woman named Lauren.

He was bandmates with guitarist and vocalist Will Swan in Dance Gavin Dance.

Kurt Travis Is A Member Of