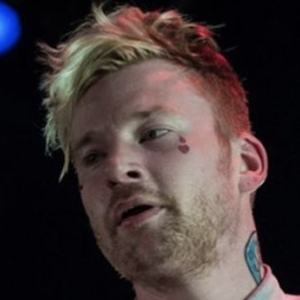 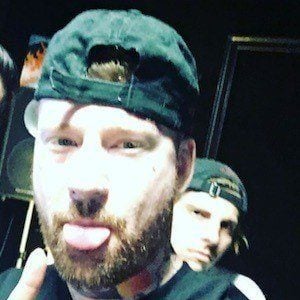 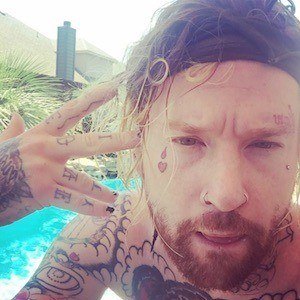 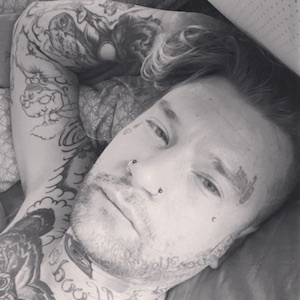 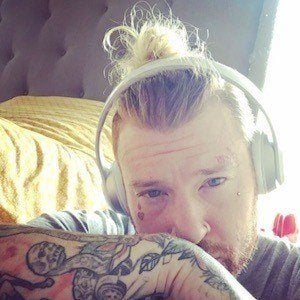 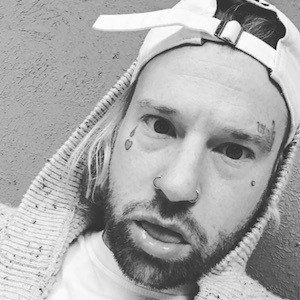 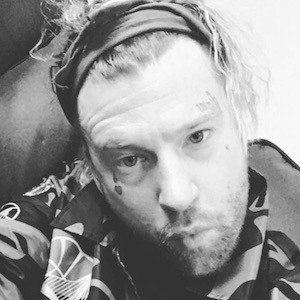 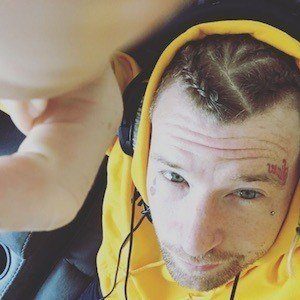 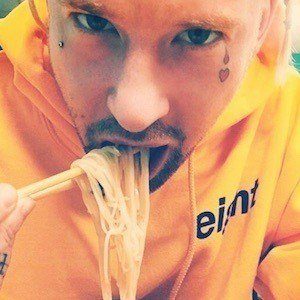 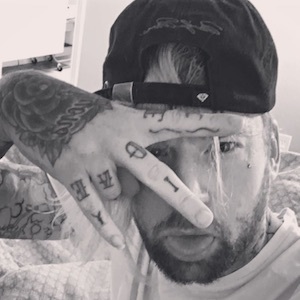 Soul singer who has fronted the bands Dance Gavin Dance, Emarosa, and Isles & Glaciers. He has been featured by other artists, such as Pierce The Veil. In 2014, he formed the band Slaves. They released the single "I'd Rather See Your Star Explode" in 2017.

He dropped out of high school and earned a GED as a teenager. His first band was called westerHALTS, which was formed in 2000.

He released his debut solo album, A Dream Is a Question You Don't Know How to Answer, in 2009.

He has one sister named Natalie and two half-siblings. He began dating YouTuber Taylor Nicole Dean in 2017; but they'd later breakup.

He was former bandmates with Craig Owens in Isles & Glaciers.

Jonny Craig Is A Member Of