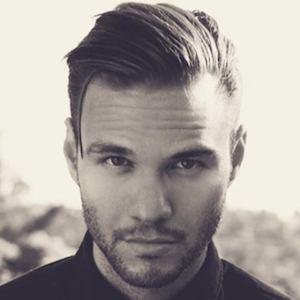 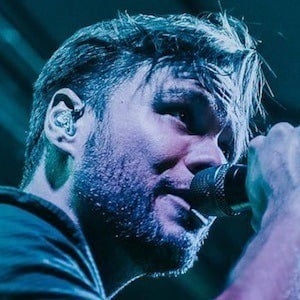 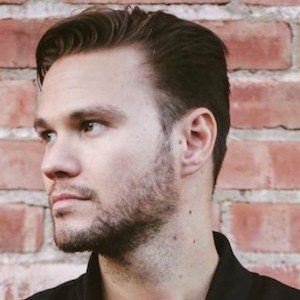 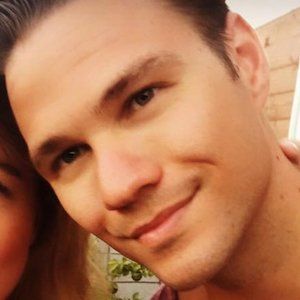 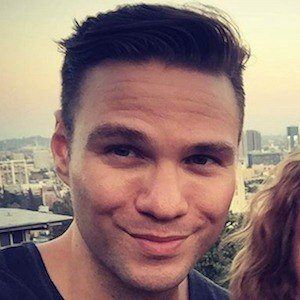 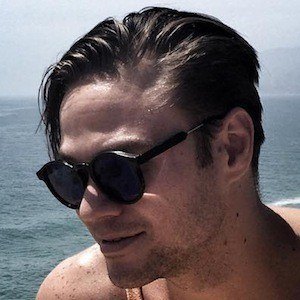 Known otherwise by the mononym Tilian, he first rose to fame as a member of the rock band Tides of Man. He has since become more widely known as the clean vocalist of the post-hardcore band Dance Gavin Dance.

His professional music career began in December 2007 when he and the rest of the founding members of Tides of Man got together at a show in Tampa and began writing songs together.

A successful solo musician, he has released the studio albums, 2013's Material Me and 2015's Perfect Enemy.

In 2016, he and Jonny Craig released the collaborative single "Back to Life." That same year, he joined the artist on his Spring U.S. Tour.

Tilian Pearson Is A Member Of