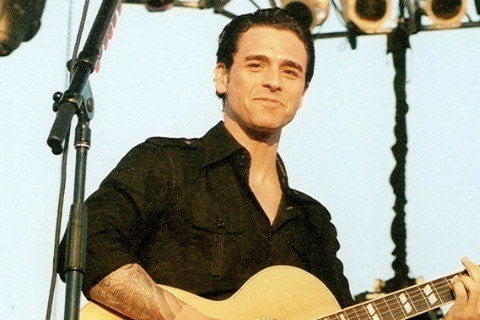 Their single "Vindicated" was featured on the soundtrack of Spider-Man 2. They released a split EP in collaboration with New Found Glory called Swiss Army Bro-Mance.