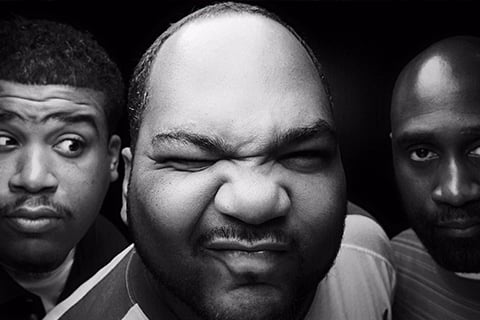 Hip hop group behind the debut album 3 Feet High and Rising that earned notoriety for their contributions to the evolution of the jazz rap and alternative hip hop subgenres.

They won a Grammy Award for their collaboration with Gorillaz on the single "Feel Good Inc." Their 2016 album And the Anonymous Nobody was nominated for the Grammy for Best Rap Album.