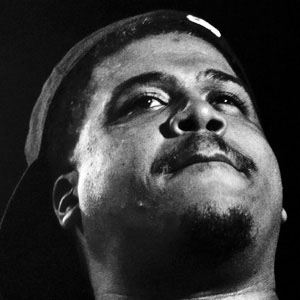 Rapper best known as one third of the pioneering hip-hop group De La Soul. He is also known under the aliases Trugoy the Dove and Dave.

He and the other members of De La Soul met while high school students in Long Island during the 80's.

His hair, styled in uneven dreadlocks, became affectionately konwn as the "De La Do".

His parents are of Haitian descent.

He and Vincent Lamont Mason Jr., a.k.a. Maseo, are founding members of the essential hip-hop trio De La Soul.

David Jude Jolicoeur Is A Member Of